Application Form: Part I - Please provide the following information.
1. Username:
2. Name (that you'd like to be called):
3. No, of hours on HEX per day/week:
4. Do you have any RP experience?:
5. Please list your current responsibilities on and off HEX:
6. Anything else you want us to know?:

Part II - Answer the following questions about role-playing terminology.
1. What is a role-play?:
2. What is God-modding?:
3. How would you define a Mary-Sue character?:
4. Your mentee, a newbie role-player, is struggling with world-building. What advice would you give him?:

Part III - Respond, in role-play fashion, to the RP sample below.


Quote:
Mo Wilson looked at the crumpled paper in his hands and was puzzled. "Why today?" he asked out-loud, receiving a faint meow from his aged tabbycat as the only answer. He walked over to the window and reflected on his cold surroundings. He had always hated old New York with its outdated and dilapidated buildings. It was a place that encouraged his tendency to feel like an outcast. And now he was being evicted; the landlord choosing to demolish the rapidly crumbling apartment instead of make it habitable. He slammed his fist against the window pane and shoved his forehead against the filth as he pondered his existence.

Movement though fuzzy through the dirt caught his eye. He saw something, or rather someone in the distance. It was his landlord, the schmuck that dared to kick him out.

Mo gulped. He knew it was time to make a move if he ever wanted to change his life.

He glanced at his own reflection through the grimy window; he thought he was a lovable, funny, coffee addict with fat ankles and wobbly fingers. His friends, all two of them, would beg to differ. They'd call him stuffy and a bit of a bore, preferring to crunch numbers late into the evening while the rest of the office went home to their families.

As hail began to pound on the tin roof, Mo grumbled, "Just what I needed,". As the middle-aged man stepped outside, he rolled up his pant legs and joined the throng of people making their way to the bustling heart of the city. His coffee cup in one hand, the paper in the other, he called out "Stop! We need to talk."

Part IV - Provide detailed feedback for the RP sample above. Unsure what we mean by feedback? Check out Feedback 101 to get an idea of what we are looking for.

Feedback:
Please feel free to post any questions in this thread, or to direct them to a Teaching Center moderator via owl. RP Mentor applications will remain open indefinitely. You should have a response about two weeks after your owl is received. All applications should be owled directly to the Teaching Center Mods account.

Come check out The Kingdom of Disney club! Where all you have to do is dream!
5th year Witch
Status: Online
Age: 27
Posts: 88,035
Are these rolling applications? Or due by a certain date?

Be sure to put the words in the right order to achieve the sought-after effect.
5th year Student
Status: Offline
Age: 24
Posts: 42,908
@Kasey they're rolling applications

You have a funny way of looking at the world, don't you, Tower Girl?
4th year Witch
Status: Offline
Age: 29
Posts: 56,510
Hi Kasey, these are rolling apps.

Quote:
RP Mentor applications will remain open indefinitely. You should have a response about two weeks after your owl is received.

Come check out The Kingdom of Disney club! Where all you have to do is dream!
5th year Witch
Status: Online
Age: 27
Posts: 88,035
I totally read every detail

no worries! I can see how it could be missed 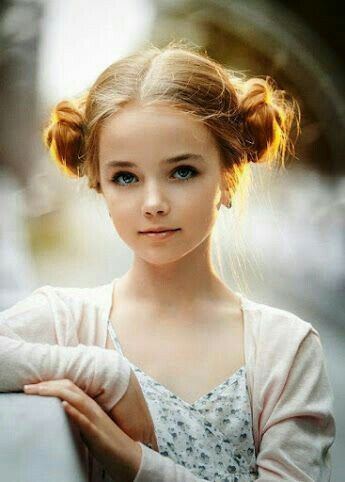 I want food
1st year Witch
Status: Offline
Age: 12
Posts: 73
That took me the whole day! Can you please repost that so I can copy it and then paste it in owlpost? You can delete afterwards.

3rd year Witch
Status: Offline
Age: 29
Posts: 16,416
Do we get to decide what happens to Mo as long as we stick to the story line, when responding to the RP portion?

You have a funny way of looking at the world, don't you, Tower Girl?
4th year Witch
Status: Offline
Age: 29
Posts: 56,510
I can't quite answer that. My best suggestion is to look over how roleplays work

Be sure to put the words in the right order to achieve the sought-after effect.
5th year Student
Status: Offline
Age: 24
Posts: 42,908
@Rivershadow no you do not. 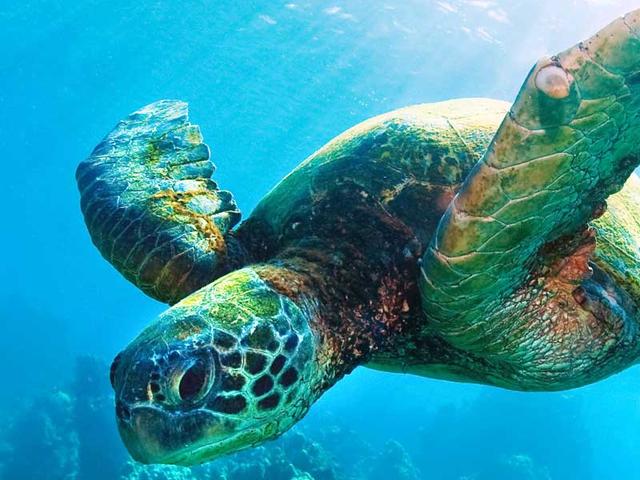 For example, some months are busier than others for me so I wouldn't be able to handle as much. Would I be able to take on less during those months?

We allow each mentor to let us know how many mentees they can handle, and increase or decrease this as needed.

Proud to be a huffie:)
1st year Witch
Status: Offline
Age: 15
Posts: 884
Hi! How long does it take to get a reply back? I’m just curious! Also how many student can a mentor take in? Also are there any requirements? I already sent in my application by the way! These are just some late questions!