The Kitchens of Hogwarts April Chat 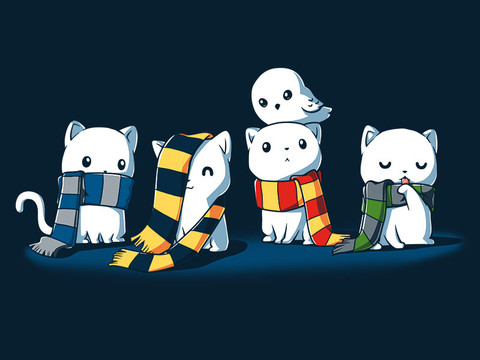 
In honor of National Humor Month, let's discuss all things funny! Do you have a funny joke to share, or humorous tale to tell? Let's spread some joy and laughter all throughout the kitchens!

Reminder:
Participation in the monthly chat will earn you 1 bonbon for the monthly raffle. Only your first post will earn bonbons but we encourage you to chat as much as you like. Away from HEX from June 20th - September 1st. Au revoir!
3rd year Witch
Status: Offline
Age: 19
Posts: 5,228
I have a funny story! We're doing Shakespeare in drama class, and two girls are doing the Juliet death scene, and they decided that while they were performing them they would play 'Wake Me Up Inside' by Evanescence... it was absolutely hilarious Graduated Witch
Status: Offline
Age: 32
Posts: 191,345
I love sarcastic jokes the most! This made me laugh, and it pretty much sounds like me - I'm the leader, I'll say when it's the end! #slythindor
5th year Witch
Status: Offline
Age: 24
Posts: 7,772
why does America not have any knock knock jokes? 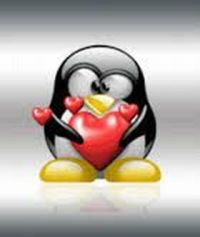 If you think you're too small to make a difference, you haven't spent the night with a mosquito. (African saying)
2nd year Witch
Status: Offline
Age: 27
Posts: 711
A while back I started this thread:
http://www.hexrpg.com/f/40/54783?sharedWith=40
You should read it for some laughs.

I will posting jokes there a couple of times per week. But I will do it more often this month since it's all about jokes. 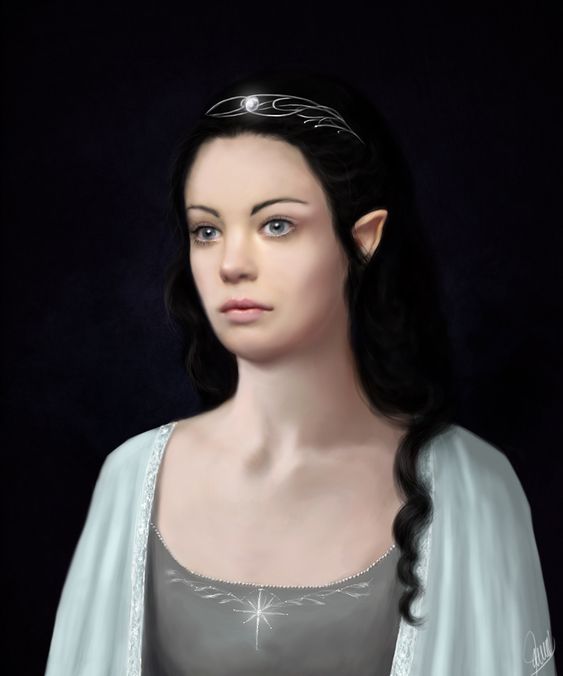 When nothing is certain everything is possible.
5th year Witch
Status: Offline
Age: 54
Posts: 4,989
If you google world's funniest joke--this is the one that pops up: (my version)

Bubba and Boudreaux are hunting out in the woods together. They come to a large log lying across the path. Boudreaux goes first and climbs over it. Bubba follows, but unfortunately as he climbs over it a branch catches in the trigger and his gun goes off, shooting poor Boudreaux in the back. Bubba is horrified and rushes to his friend, but there's no response. In desperation he pulls out his cell phone--joy--he has a signal!!! He calls 911. The operator answers.

Hello this is 911. What's your emergency?

Bubba, barely coherent with fear gasps out: You have to help me! I'm out in the middle of nowhere and I think I just shot my friend! Oh my god, I think I've killed him!

Operator says: Ok, sir, try to calm down. Where are you exactly?

Operator: It's all right sir, we are using the GPS in your phone to track you. Be sure not to hang up. Now let's see what we can do about your friend.

Opertor: Now sir, please calm down. Are you calm?

Operator: Ok, now the first thing you need to do is make sure he's dead.

There is rustling sound as Bubba puts down the phone in the leaves, and then walks over to Boudreaux. Seconds later the operator hears two gunshots: Blam! Blam!

Super SEKRIT Dorm https://tinyurl.com /ragezst
6th year Witch
Status: Offline
Age: 26
Posts: 73,428
I'm not very good at coming up at jokes. I love hearing them though!
Here's a picture which I found funny.

I'm lame and like cheesy jokes. My grandma and I email each other corny jokes back and forth. My favorite recent one from her is: How do farmers count their cows?

It made me crack a smile, anyway.

If you think you're too small to make a difference, you haven't spent the night with a mosquito. (African saying)
2nd year Witch
Status: Offline
Age: 27
Posts: 711
Gaah, I'm following both this thread and "The comedy thread" in the student hangout and now I've started to mix them up. I need some sleep.

Sorry realized there was a bad word in there. Gonna look for another one. Some things are stronger than blood.
5th year Witch
Status: Offline
Age: 41
Posts: 40,696
ROFL - these are some good ones.

Here's my nephew's go-to terrible joke for your enjoyment.

What do you call an owl magician?

2nd year Witch
Status: Offline
Age: 32
Posts: 468
Oh my word! Thank you all so much for these jokes! I love them! I work with middle schoolers and every day we have a joke of the day. Some of them are pretty lame, but I am adding these in for them.

And, so, without further adieu, my joke.

I’m excited to see you too!

If I told you my secrets . . you'd never look at me the same
4th year Witch
Status: Offline
Age: 31
Posts: 1,909
I know only my first post will earn anything but I just have to share these with you.

How to Cook a Turkey.

Step 1 - Remove the turkey from the refrigerator.
Step 2 - Take a drink of whiskey
Step 3 - Place the turkey in the oven
Step 4 - Take another 2 drinks of whiskey
Step 5 - Turn oven the on
Step 6 - Take 3 more whiskeys of drink
Step 7 - Set the degree at 375 ovens
Step 8 - Take 4 whisks of drinky
Step 9 - Turk the bastey
Step 10 - Whiskey another bottle of get
Step 11 - Stick a turkey in the thermometer
Step 12 - Glass yourself a pour of whiskey
Step 13 - Bake the whiskey for 4 hours
Step 14 - Take the oven out of the turkey
Step 15 - Floor the turkey up of the pick
Step 16 - Turk the carvey
Step 17 - Hands blood wash off; place Aid Bands on cuts
Step 18 - Get you another scottle of botch
Step 19 - Tet the sable and pour yourself a glass of turkey
Step 20 - Bless the saying, pass and eat out

On the first day of Creation God created Cat.

On the second day, God created man to serve the Cat.

On the third day, God created all the animals of the earth (especially the Salmon) to serve as potential food for the Cat. (and the Cat said, it was GOOD).

On the Fourth day, God created honest toil so that man could labour for the good of the Cat.

On the fifth day, God created catnip so the Cat could do something else while his human was busy. And he also created malt, to help with fur balls.

On the Sixth day, God created veterinary science to keep the man from making too many human mistakes in caring for the Cat.

On the seventh day, God tried to rest, but he had to clean out the sandbox.

On the eighth day, God created the Dog, to give the Cat something to tease on the other seven days.